When Madalena’s mother died, she left behind a story abouta mysterious secret located somewhere in their little hometownof Fatima, Portugal. Madalena thinks the secret isabout a great white bird, whose discovery would save her family by giving new life to her bird-watcher father, who is lost in grief. She sets out on a search, along with her little brother Tomas and a boy and girl whose true identities are unknown to her. In the adventure that ensues, Madalena must grapple with issues of friendship, betrayal, love and faith. And in the end, the secret she uncovers will change her life.

On the Sanctuary at Cova da Iria, I came across a group of 250 South Koreans who had come to Portugal with one only goal – to visit Fatima. Not Lisbon, Sintra or Cascais! That’s when I realized the real significance of Fatima worldwide. It occurred to me that in three years time, the centenary of the apparitions was going to take place and Pope Francis, one of the greatest and most inspirational people of our time would be there to lead the celebrations.

There and then I’d decided that I had to do something to mark that magic place. There are lots of books. Too much merchandise. But not a single religious movie exploring faith and carrying a simple, yet meaningful message. An animated picture for people of all ages and religions, conveying the values that Fatima teaches and which the world needs so much today. Tolerance, respect, peace and friendship. The movie which will not only provide the audience with excellent entertainment, but will also give them reasons for thought and conversations about the role of faith in their live. 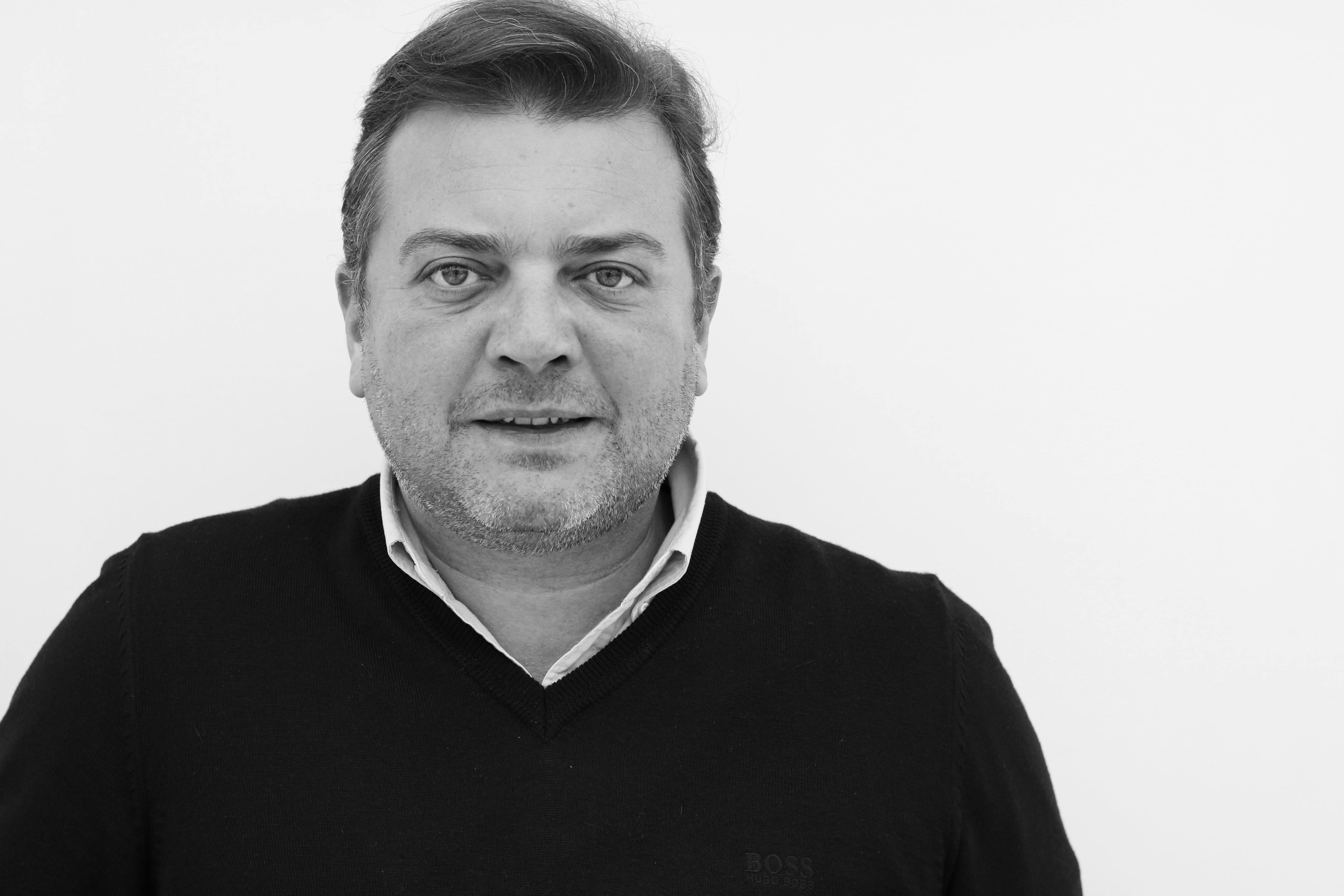 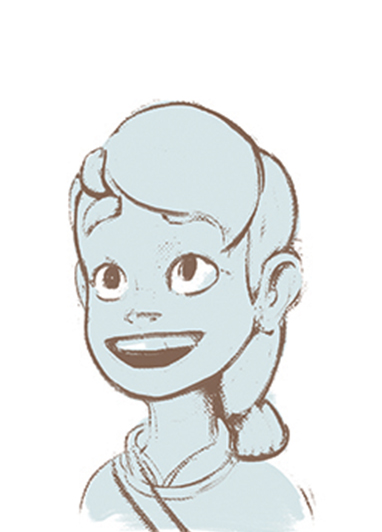 Madalena
A 12 year old teen discovers the meaning of loss with her mother’s death, which leads her to become discredited – she loses faith, which is the objective of the whole movie. 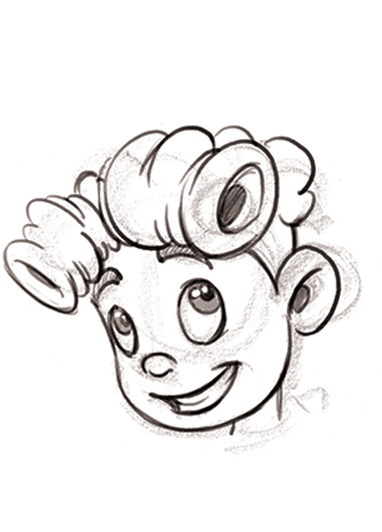 Tomas
An 8 year old boy, youngest element of the family. despite the sadness of loss of his mother, he continues with the common relaxation of the age. 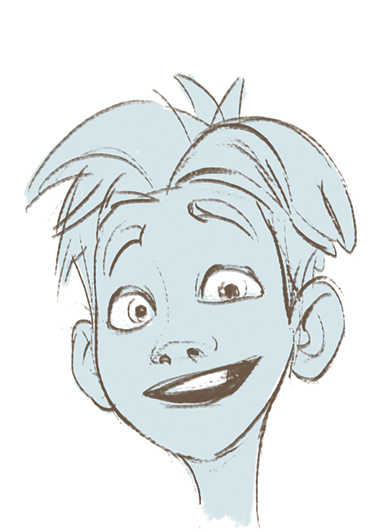 Angelo
Angelo is the guardian angel of Madalena. He falls on the earth in order to protect and guide Madalena, but he has to struggle with the presence of Lily, who belongs to the other side, and who will not facilitate his mission. 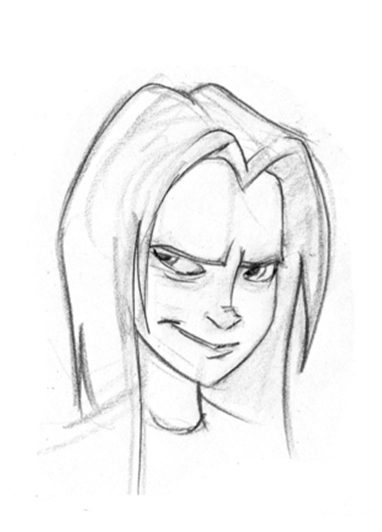 Lily
Lily enters in the life of Madalena with the intention of conquering her, ends up obtaining her confidence and they become the best friends. Until Madalena realizes her purpose and reverses the roles.

Philip LaZebnik is an American screenwriter, producer and story consultant. He is the author of screenplays for, among others, Disney’s Pocahontas and Mulan and DreamWorks’The Prince of Egypt. The screenplay for Mulan won the 1998 Annie Award for best animation screenplay. He was the story consultant on DreamWorks’ Antz. He has numerous television writing credits including Wings, Star Trek: The Next Generation, Star Trek: Deep Space Nine, The Torkelsons and Almost Home. Philip LaZebnik has served on the Board of Directors of the Writers Guild of America, West and the Writers Branch Executive Committee of the Academy of Motion Picture Arts and Sciences. 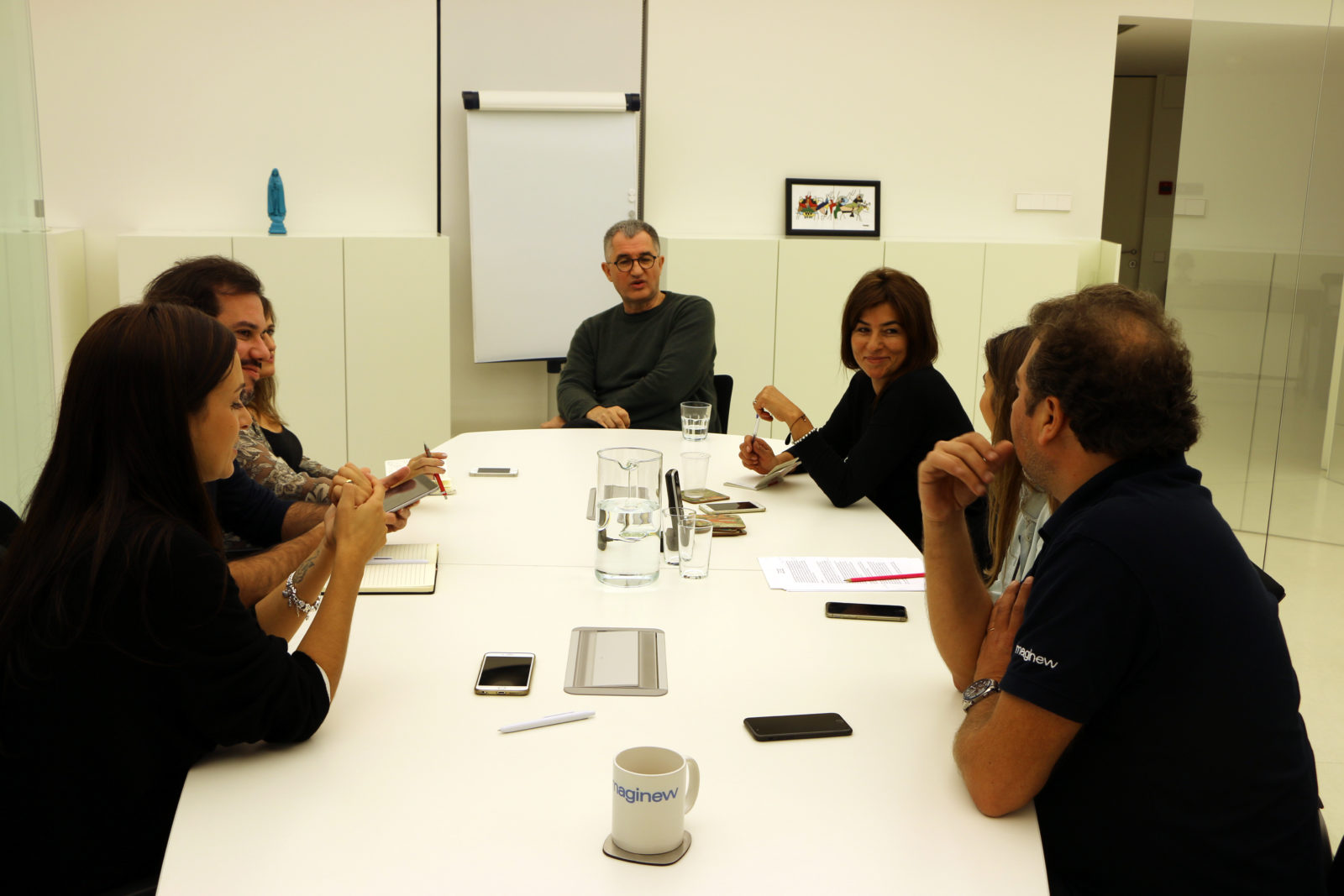 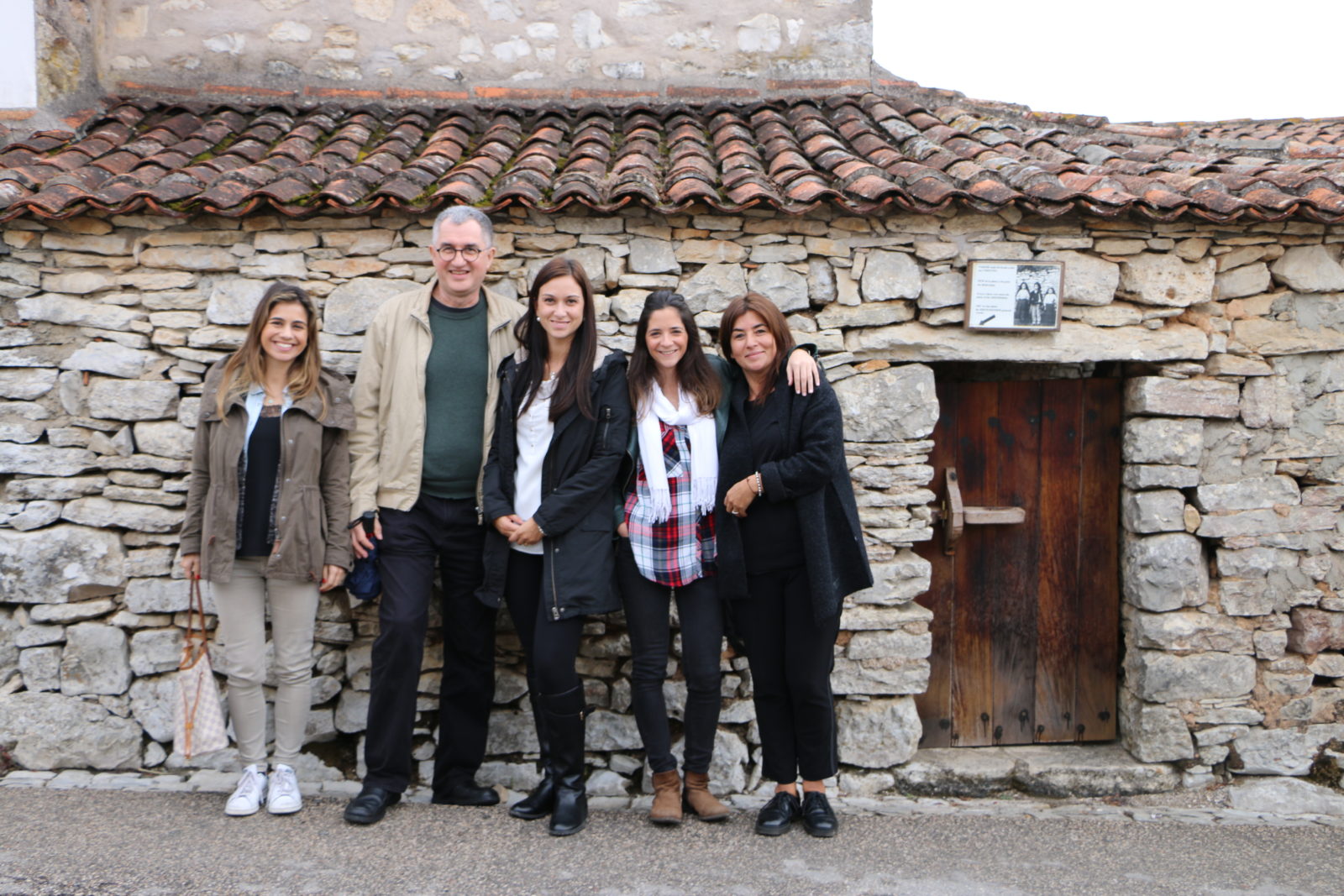 Philip LaZebnik, the scriptwriter of “Fatima and the Secret Treasure” in a work commissioned to Platige Image, working with us on October 12th and 13th, 2016 in our offices in Porto and Fatima. 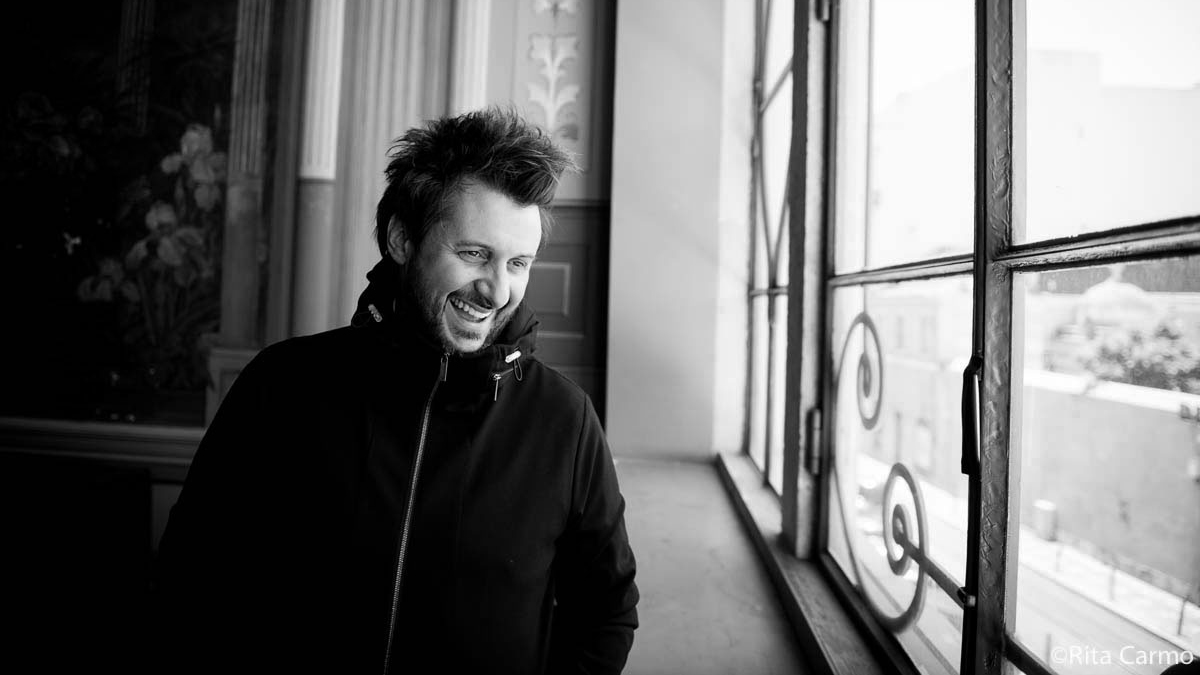 One of the best Portuguese maestros of all time, Rui Massena not only directs the different sections of the orchestra, but also harmonizes different postures, cultures and languages. This view has positively distinguished the work of maestro Rui Massena. Out of doors, he was principal guest conductor of the Rome Symphony Orchestra. We can also attributed him the capacity of being the first Portuguese Maestro to lead at Carnegie Hall in New York (2007). Two examples of their ability to cross our borders. Around here, he embarked in the adventure Expensive Soul Symphonic Experience, a show where a classical orchestra found space alongside the modern hip hop of the North Expensive Soul and which won a DVD of success (bestselling in Portugal in 2012). 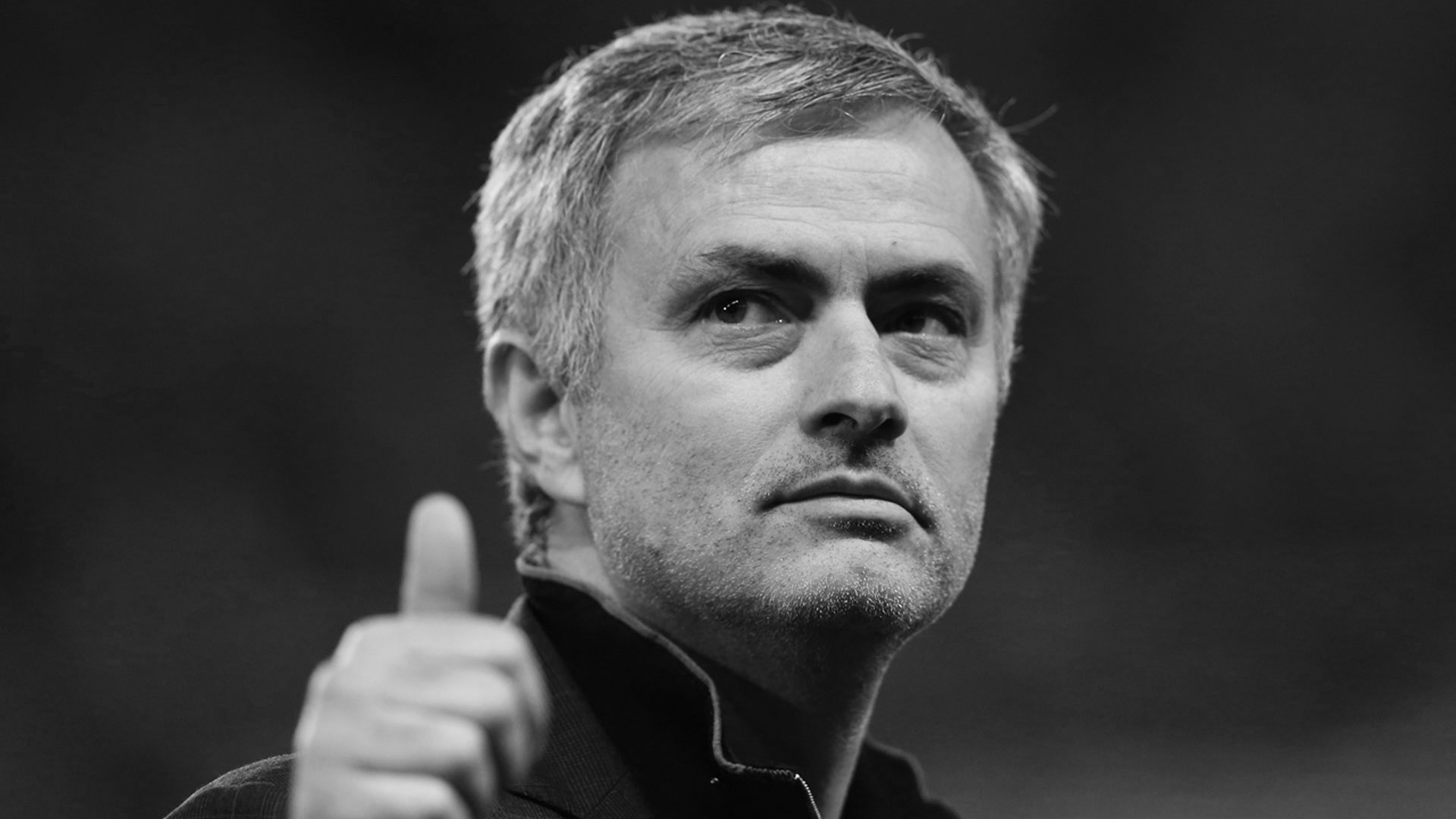 José Mourinho
The Portuguese coach was invited to give voice to a character in the film and quickly accepted. Jose Mourinho will give voice in the four languages of the countries where he was already consecrated champion: Portuguese, English, Spanish and Italian. The project is without a doubt more special with his participation.

Official support for the movie 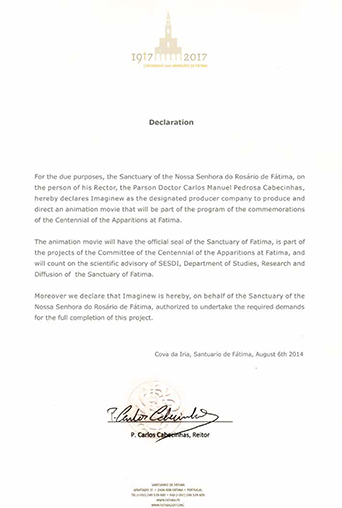 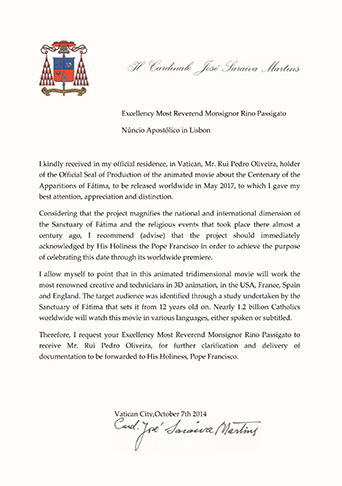 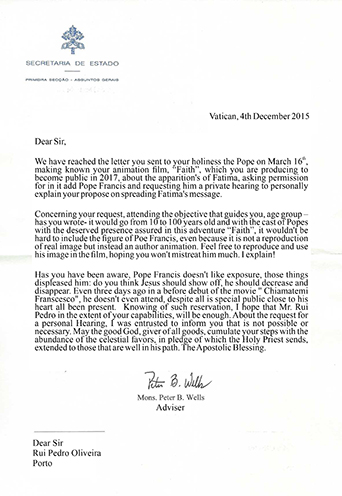 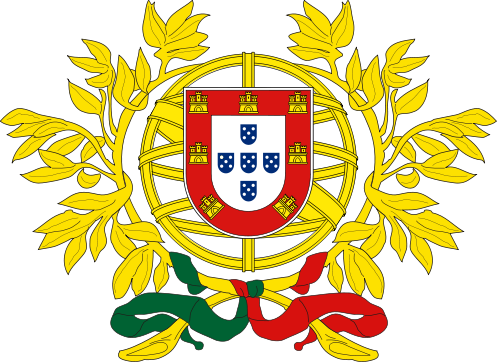 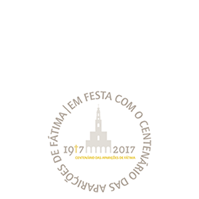 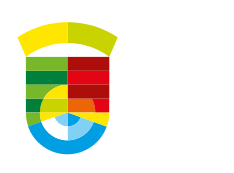