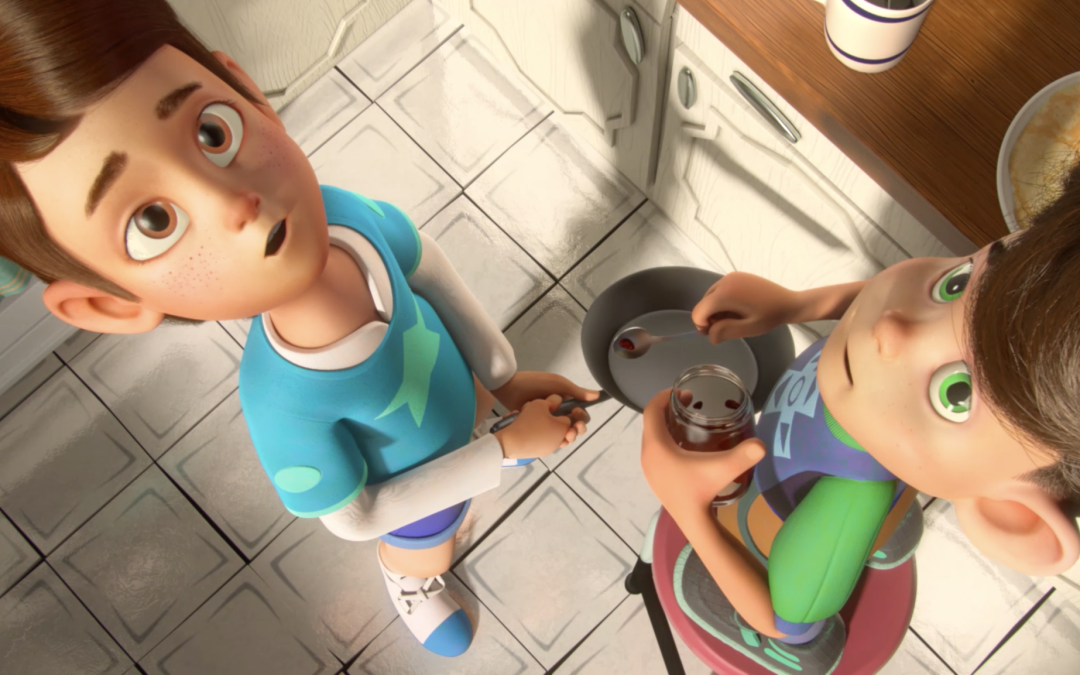 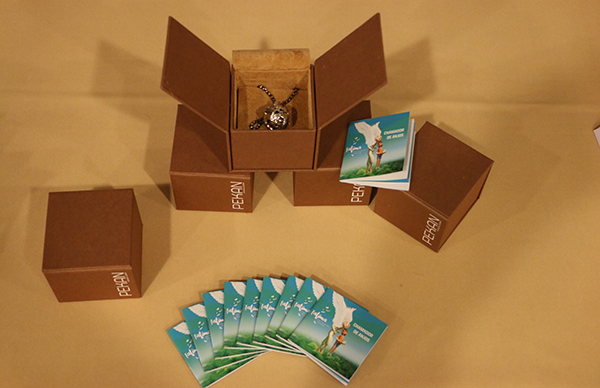 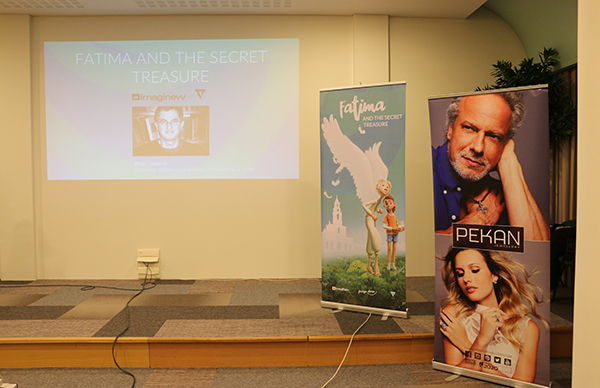 Imaginew held last February 13, in Fatima, the presentation of the piece of jewelery allusive to the film that celebrates the centenary of the Apparitions. The event was held at the Hotel Cinquentenário because it is an emblematic building of the city, of tradition, which earned its name in the celebrations of the 50th anniversary and which this year celebrates another 50. Gathering the whole appartions history, together with the fisrt animated movie, also the fact that the hotel celebrated the fiftieth anniversary of the Apparitions and a renowned portuguese jewellery brand, the result was an event to remember. The piece was designed and produced by the renowned jewelery brand Pekan and inspired by the film, the Sanctuary of Fatima and the characters of this real history and animated history.

Businessmen from the city and media body were present at this event that culminated in the presentation of the jewelry. The Harmony Ball is a jewel of millennial tradition. Legend has it that the angels, when they heard the rattle inside the sphere, sent messages of peace and harmony to those who wore it. The sound emitted conveyed tranquility and protection, remembering the presence of the guardian angel.

Making ananalogy with the angel who is the symbol of our film, we decided to recreate this piece for today’s times. To be used by all as a sign of peace. We believe that the tinkling of the rattle conveys calmness and serenity, characteristics so much appreciated and sought after in our day.

Governor of the State of São Paulo

The Imaginew team presented in São Paulo the teaser of the film to the highest political entity of the city. The meeting was held at Palácio dos Bandeirantes with Mrs. Lu Alckmin, wife of the Governor of São Paulo. Imaginew was the bearer of the Sanctuary of Fatima and delivered an official rosary of the celebrations of the centenary of the Apparitions to the Alckmin family sent by the Vice Rector Fr. Vitor Coutinho. The devout family of Our Lady of Fatima was moved by the gesture of the Shrine and anxious to see the film that will debut next year, praying that it reaches the Brazilian market and that it will take the message of Fatima to all the children of the country. 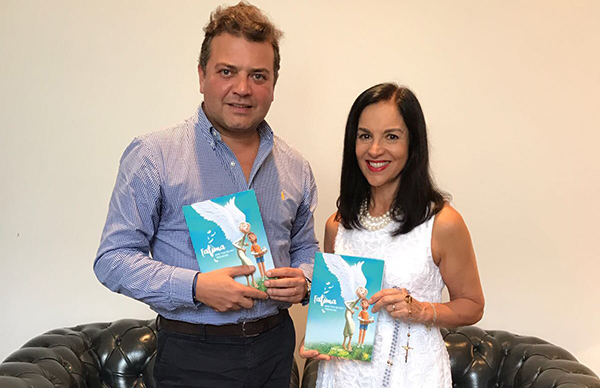 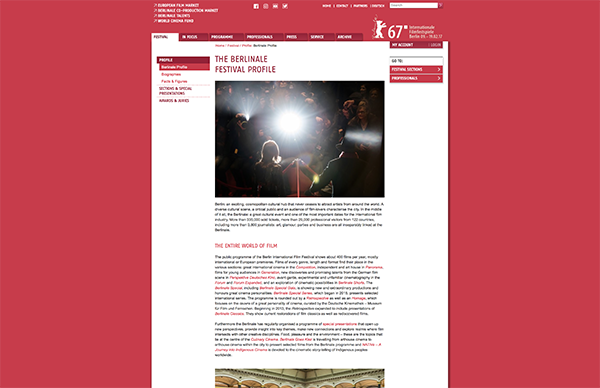 As has happened, we were present at one of the most important international film festivals to present the teaser. The comments are unanimous regarding the quality and creativity of the project. This gives us motivation to continue the work to which we dedicate ourselves with so much commitment.

We met with Mrs. Manuela Ramalho Eanes to plan the initiatives of social responsibility of Imaginew.

It was agreed this month that all donations related to the film to charities will be for the Child Support Institute, founded and chaired by Mrs. Manuela Ramalho Eanes.

The initiatives of social responsibility are derived from the strategic plan of Imaginew and meet the values and mission of the company. Imaginew’s commitment to social performance is embodied in the company’s goals. In this regard, we have met with Mrs. Manuela Eanes to ensure that our goals are met, creating value for society in general and for children in particular, in building and developing a more balanced society. 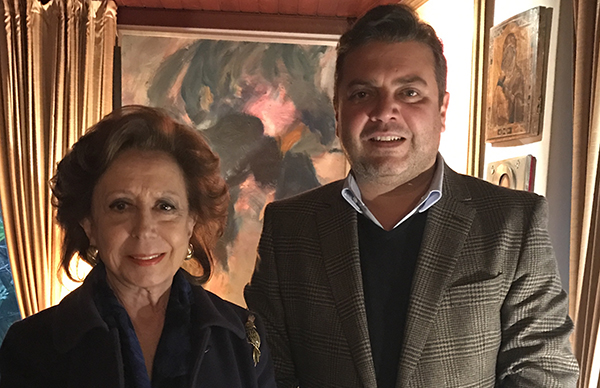