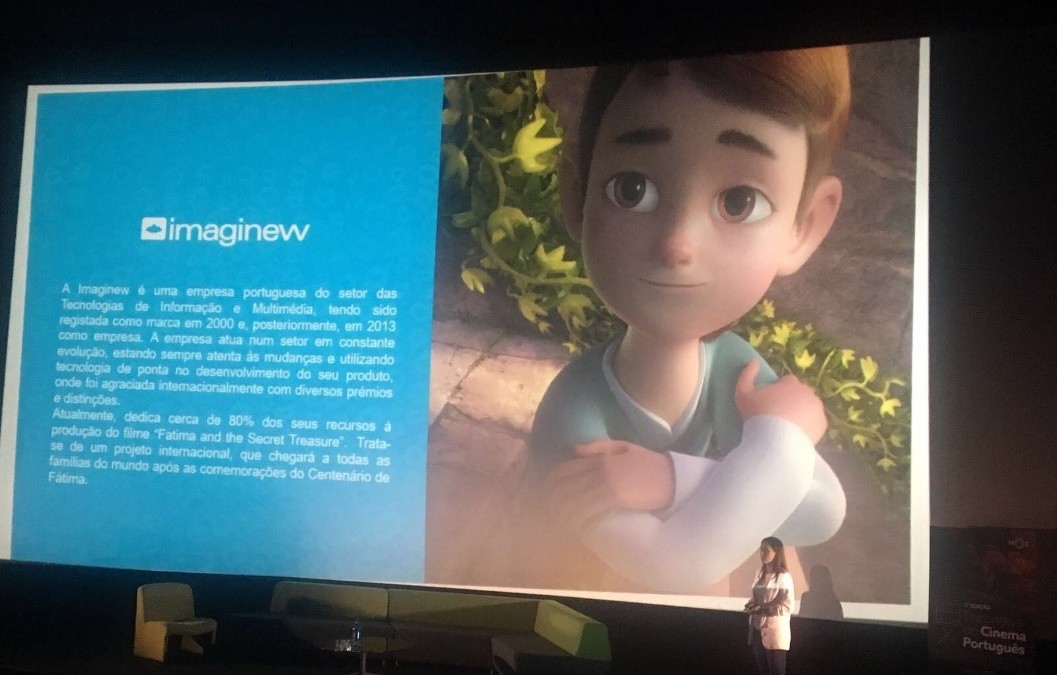 Promote national cinema and present Portuguese cinema projects to the sector, for the next few years, was the objective of the 2nd Edition of “Encontros do Cinema Português“, promoted by NOS Audiovisuais, which took place on June 6, at Cinemas NOS Vasco da Gama.

The event was attended by more than 20 national producers who presented their projects to about 100 representatives of all the cinemas in the country, institutional partners, festivals and film schools, among others.

Imaginew was invited by NOS, for the second consecutive year, to participate in this edition. The brand new teaser and part of the animatic were presented. Just like last year and all the film festivals where we were present, the film was applauded enthusiastically. NOS feedback about the quality of the script and the animation was very positive. 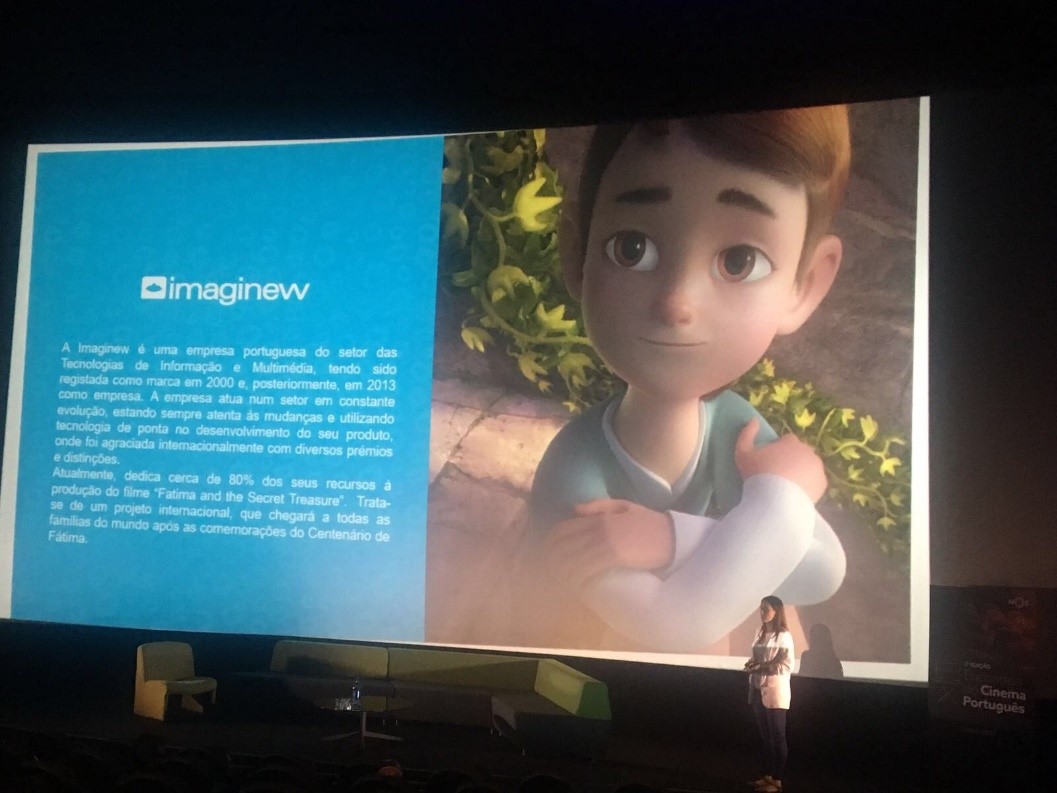 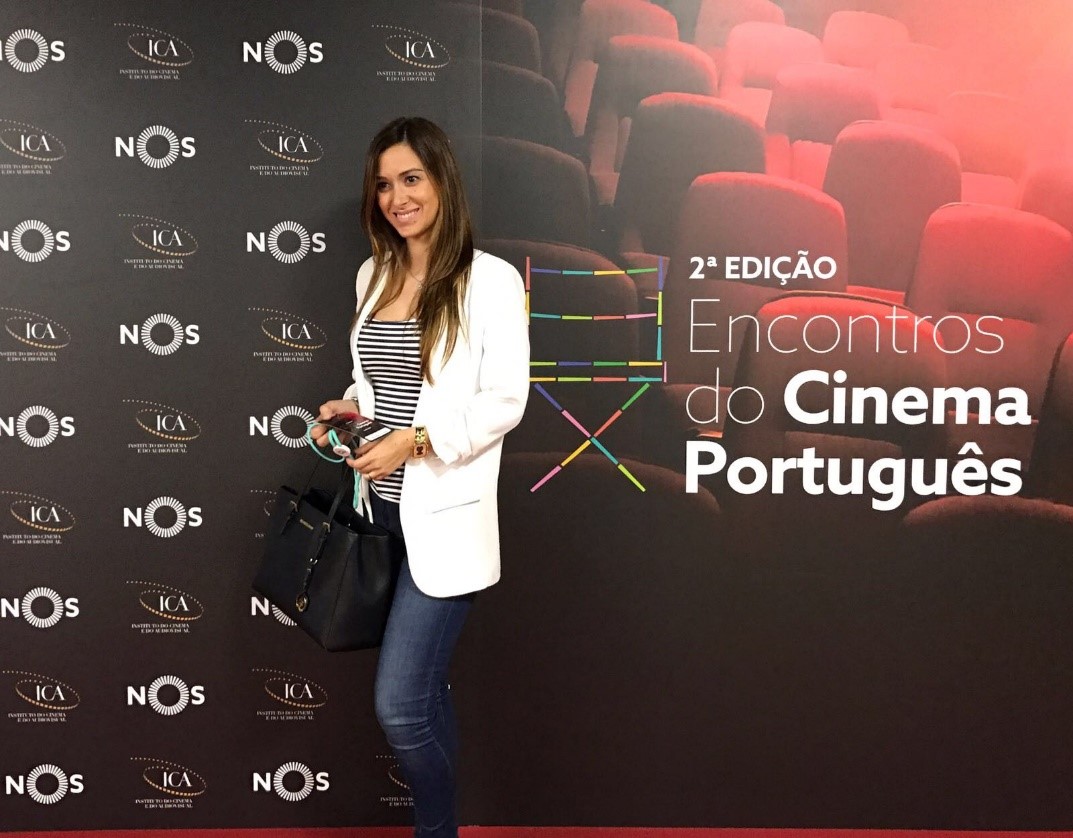